Showing posts from May, 2018
Show All

Corbyn will never be trusted on Northern Ireland 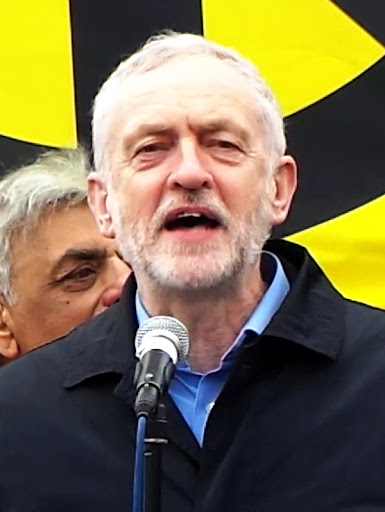 Jeremy Corbyn’s first visit to Northern Ireland as leader of the opposition was never likely to be greeted with enthusiasm by unionists. Hardly anyone is gullible enough to fall for his attempts to explain away decades of overt sympathy for the IRA. He retains links to Sinn Fein’s leaders and, just days ago, he reaffirmed his preference for a ‘united Ireland’, which, his spokesman says, “the majority of those people across the island” want to see.
Even before Corbyn arrived in Belfast last week, his itinerary generated controversy.
The Labour leader did not meet local members of his own party, who have been involved in a protracted struggle with their leadership to stand candidates in Northern Ireland elections. They argue that voters deserve ‘equal citizenship’ and the chance to vote for parties that can form the UK government, but they’re unlikely to persuade Corbyn, who hasn’t renounced his belief that the British state is an occupying force in Ireland.
He also declined to meet vi…
8 comments
Read more
More posts