Showing posts from June, 2015
Show All

How did Michael O'Neill get Northern Ireland flying high in Euro 2016? 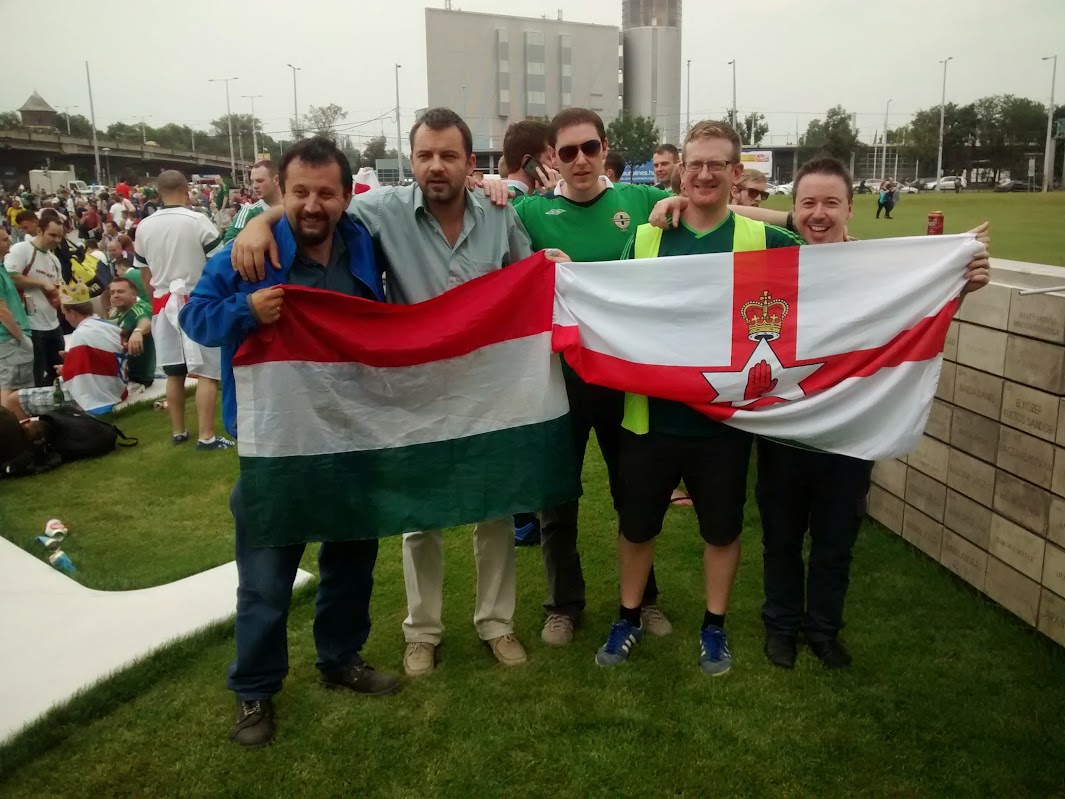 Before the Euro 2016 campaign started, hope among Northern Ireland fans that their side might qualify for the finals tournament was low.  Now, with six rounds of matches in Group F complete, rather alarmingly, many of the Green and White Army fully expect to travel to France next summer to watch the Ulstermen, who are second place in the table (two countries from each group qualify automatically and the third has an opportunity to do so through a play-off). Whether or not that happens, the team’s manager, Michael O’Neill, has done an incredible job to oversee five wins and a draw in this competition, after securing only one victory in his first eighteen international games.  What’s made the difference?
You could argue that the draw for the Euro 2016 qualifying tournament was kind to Northern Ireland.  Certainly, none of the teams in Group F looks equipped to go to France and progress far in the finals.  However, Romania, Greece and Hungary were all expected to finish above O’Neill’s …
Post a Comment
Read more 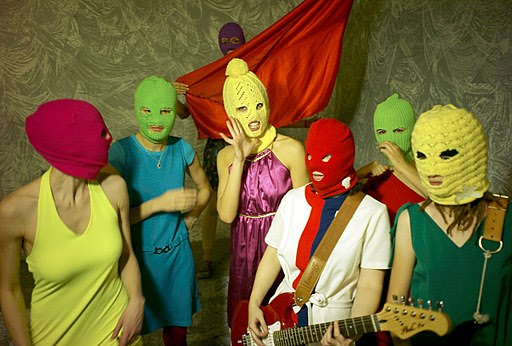 I’m not a big fan of attending music festivals.  I camped overnight at one only once, during the early 2000s.
My ancient, flimsy tent fell down during a thunderstorm in the small hours and I shivered through an uncomfortable night in a soaking wet sleeping bag, before wandering about Punchestown Racecourse aimlessly until it was time for breakfast.  My friend and tent-mate decided instead to gather up his belongings and sleep in the car, which was parked in an enormous field where he was promptly mugged and relieved of his wallet.
Good times.
At least we weren’t subjected to the singer Charlotte Church conducting a conversation with former members of Pussy Riot, on top of a Russian army truck.
‘Punk feminists’ Nadya Tolokonnikova and Maria Alyokhina have carved out something of a career courting politically minded, bohemain westerners.  Church, meanwhile, has embarked on her own attempts to become recognised as a left-wing ‘activist’.
The Independent has an account of the three women’s dis…
Post a Comment
Read more 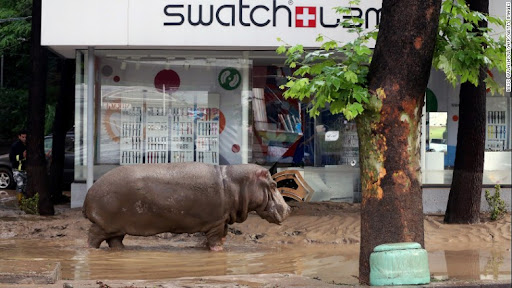 If you were a loyal reader of this site, you've probably fallen out of the habit.  I've turned into a very irregular poster.  However, that is going to change and there will be a great deal more content soon.

Independent comment about politics in Northern Ireland will resume.  Likewise content about the rest of the UK.  And you'll get news and views on Russia and Eurasia, as well as stuff about football and culture.
Soon, I'll be heading to the Caucasus for a short while.  Georgia has suffered floods recently, which caused a number of fatalities, and the media responded by publishing multiple photographs of hippos on the loose in Tbilisi.  In Yerevan, Armenia, protests against a hike in electricity prices have prompted comparisons to the Ukraine and its Maidan 'revolution', helpfully dispelled by Anatoly Karlin.
It's an interesting time to visit the region and I'll be writing about it all on the blog.
Do please pay me a visit.

State of the Union

June 26, 2015
It’s over four years since I last blogged regularly about constitutional issues in the United Kingdom.  During that time independence for Scotland was rejected at a referendum and we've had a Prime Minister who emphasised repeatedly his unionist credentials.   So is the Union in a healthier state in 2015 than it was in 2011?
If you look at its prospects for the very short-term, the answer is probably ‘yes’.
The ‘Better Together’ coalition managed to fend off a muscular movement for independence, in the Scottish referendum.  That campaign was polarising, ill-tempered and, at times, looked nail-bitingly close, but the Union between Scotland and England survived.  Whether it emerged from the fight unscathed, is another matter.
In the afterglow of victory David Cameron told the UK that there would be “no disputes, no re-runs, we have heard the settled will of the Scottish people”.  Even the ever-pugnacious Alex Salmond, winded by defeat, appeared to reaffirm his pre-poll pledge of no…
1 comment
Read more
More posts