Showing posts from March, 2017
Show All

How can Northern Ireland make the most of Brexit? 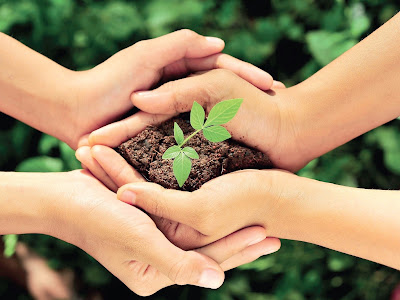 Previously, I argued that there are no longer any ‘leavers’ or ‘remainers’: just Brexit deniers and Brexit realists.  The UK will leave the EU and the government has outlined in reasonable detail its plan for the future.  Northern Ireland’s decision-makers, whether or not they comprise a devolved Executive, can either act as if they're still fighting the referendum campaign, or start to plan to make the best of our future after Brexit.
On behalf of the think-tank Global Britain, and local businesses including Sandelford Policy, David Hoey and I have written a report describing “An Agenda for Northern Ireland After Brexit”.  This sets out a framework to address some of the policy challenges presented locally by Brexit.
At The Dissenter, David sets out in detail why all levels of government in Northern Ireland should “stop talking and start doing”.  Many of our most pressing local issues are economic and many of the issues that we’ll face after Brexit are already long-standing problem…
4 comments
Read more

Irish debate on Brexit needs to move on from referendum 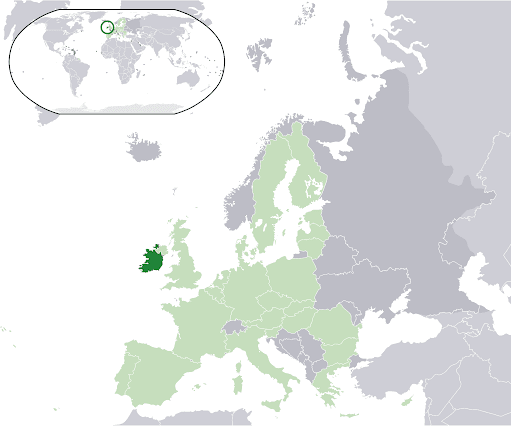 After the EU vote the terms ‘leaver’ and ‘remainer’ became effectively meaningless.  More accurately, we now have ‘Brexit realists’, who accept the result, and ‘Brexit deniers’, who are still fighting the referendum campaign, almost 9 months after it officially finished.

In Ireland, north and south, ‘denial’ can cause real damage, because it won’t allow the focus of debate to address how both parts of the island can prepare for Brexit.  Article 50 will be triggered, without serious impediment in the House of Commons, and while many of the details are still uncertain, the UK will leave the European Union.  We also know the broad strategy the government intends to pursue after it leaves.

Surely even those who would rather Brexit didn’t happen can plan to make the best of the circumstances we’re in?  As yet, there’s little sign of that happening.

Alone among the UK’s devolved institutions, the Northern Ireland Executive is without a document outlining its strategy for the leaving process…
3 comments
Read more

The Assembly election: picking over the wreckage 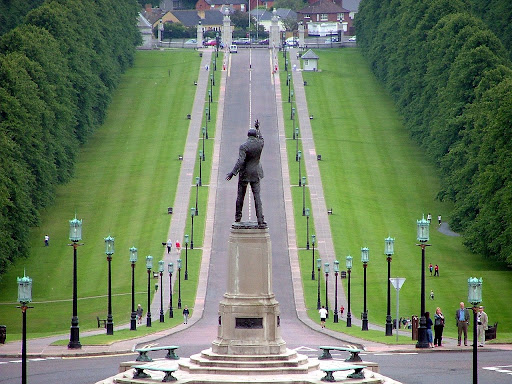 For someone who wants Northern Ireland to work properly, particularly if he or she believes that can happen only within the United Kingdom, assessing the Assembly election results feels rather like picking through a car crash.  It was clear enough that an unnecessary, divisive campaign would end badly, but the extent of the damage was perhaps unexpected.

The significance of unionism losing its majority at Stormont is less about the constitutional question and more about parties that have lost touch with potential voters and broader changes in society.  After all, while the campaign was ongoing, it was commonplace to hear that the border was not an issue at this election, whereas some of the same commentators now insist that Brexit and DUP incivility have reignited popular demands for a united Ireland.

There’s no compelling evidence that the new composition of the Assembly reflects a widespread desire to revisit the border question.  Any constitutional uncertainty created by the UK’s de…
1 comment
Read more
More posts